Committee on Ways and Means

U.S. Unemployment Rate is Low for All the Wrong Reasons

MSNBC's Steven Rattner: “7% Inflation…Has Wiped Out All Wage Gains Of The Average American”

Democrats Are Stuck In Anger, Denial Stages Of Grief For $5 Trillion Bill

The Committee on Ways and Means is the oldest committee of the United States Congress, and is the chief tax-writing committee in the House of Representatives. The Committee derives a large share of its jurisdiction from Article I, Section VII of the U.S. Constitution which declares, “All Bills for raising Revenue shall originate in the House of Representatives.”

First established as a select committee on July 24, 1789, it was discharged less than two months later. The committee was reappointed from the first session of the Fourth Congress in 1795, and was formally listed as a standing committee in the House Rules on January 7, 1802.

Until 1865, the jurisdiction of the committee (referred to as the Committee of Ways and Means before 1880) included the critically important areas of revenue, appropriations, and banking. Since 1865, the committee has continued to exercise jurisdiction over revenue and related issues such as tariffs, reciprocal trade agreements, and the bonded debt of the United States. Revenue-related aspects of the Social Security system, Medicare, and social services programs have come within Ways and Means’ purview in the 20th century.

The roster of committee members who have gone on to serve in higher office is impressive. Eight Presidents and eight Vice Presidents have served on Ways and Means, as have 21 Speakers of the House of Representatives, and four Justices of the Supreme Court. 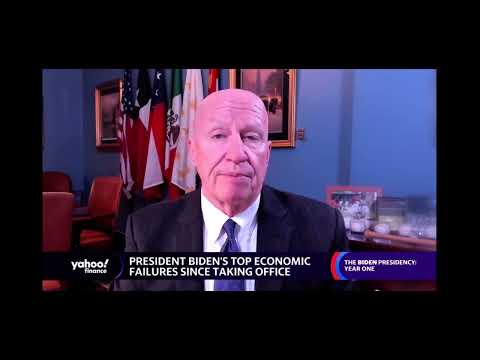 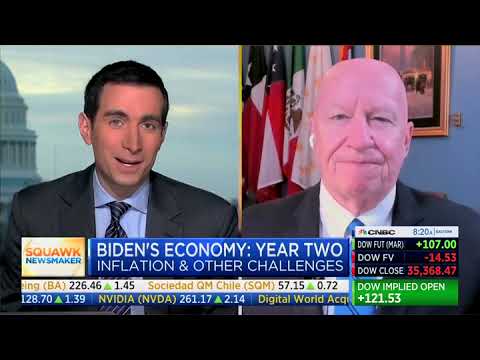 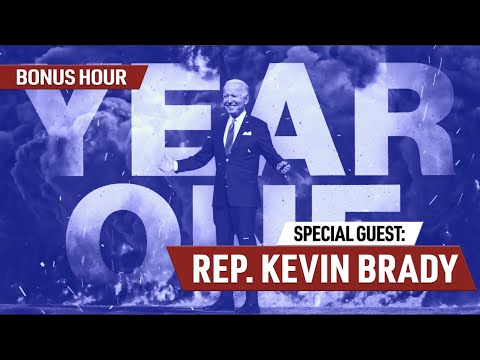 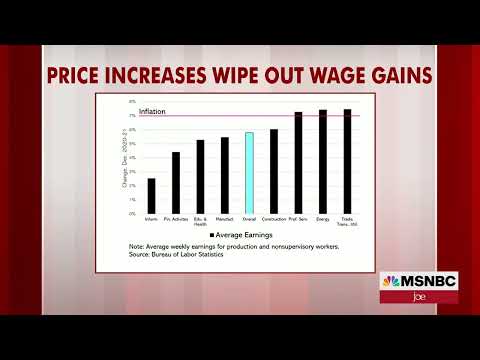