20220119 MLP Hearing: "Sexual Assault and Harassment in the National Guard”

The oversight responsibilities of the Committee on Armed Services are conducted throughout the calendar year. They are instrumental in the committee's consideration of the annual defense authorization bill, which covers the breadth of the operations of the Department of Defense as well as the national security functions of the Department of Energy and other related areas. The annual national defense budget involves millions of military and civilian personnel, thousands of facilities, and hundreds of agencies, departments, and commands located throughout the world. Contingency operations related to the global war on terrorism will continue to expand the range of topics requiring committee oversight including strategic, operational, and budgetary issues of great scope and complexity. 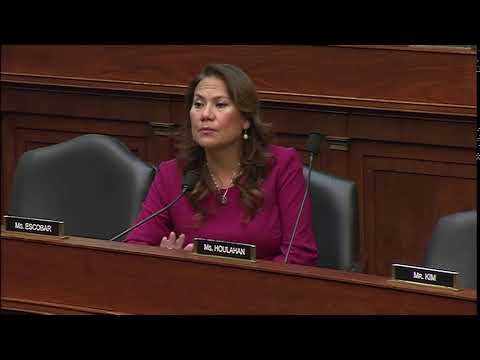 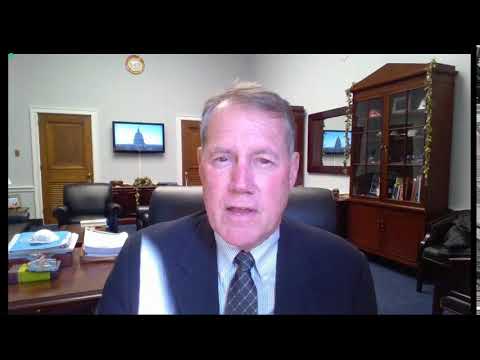 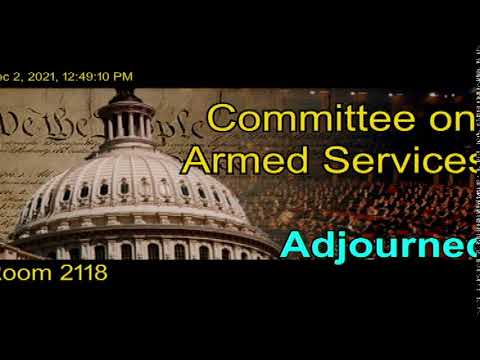 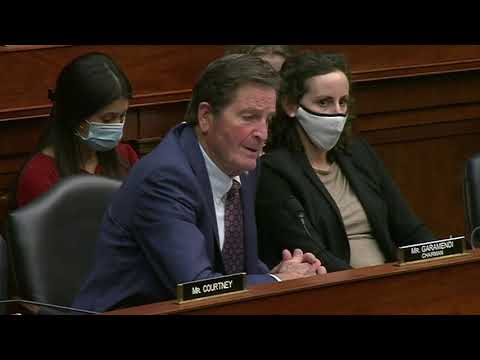