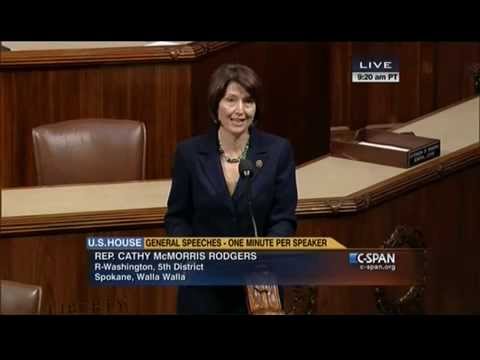 “History has shown that the world pays a heavy price
when we appease dictators and turn a blind eye to evil.”

“Thank you, Mr. Speaker – I rise today to express my deep concern about the continued expansion of Islamist terrorist groups, and the threat they pose to the American people. Today, the President requested Congressional authorization for his limited efforts against ISIS. But make no mistake: this request does not constitute a strategy, nor does it substitute for resolve. In August, the President promised to ‘degrade and destroy’ this terrorist army through airstrikes and military assistance to our partners. Since then, his efforts have remained lacking, while ISIS’s sanctuary remarks the size of Maryland. The Administration has instead courted the mullahs of Iran and signaled a willingness to work with Syria’s brutal dictatorship, the Assad regime, even though they both continue to contribute to this crisis.

“History has shown us that the world pays a heavy price when we appease dictators and turn a blind eye to evil. The President has allowed the emergence of a global threat that will likely persist for years. The American people deserve stronger leadership from their Commander in Chief and to hear directly from him how the action he is asking Congress to authorize will destroy ISIS.”