One thing I learned at my first job 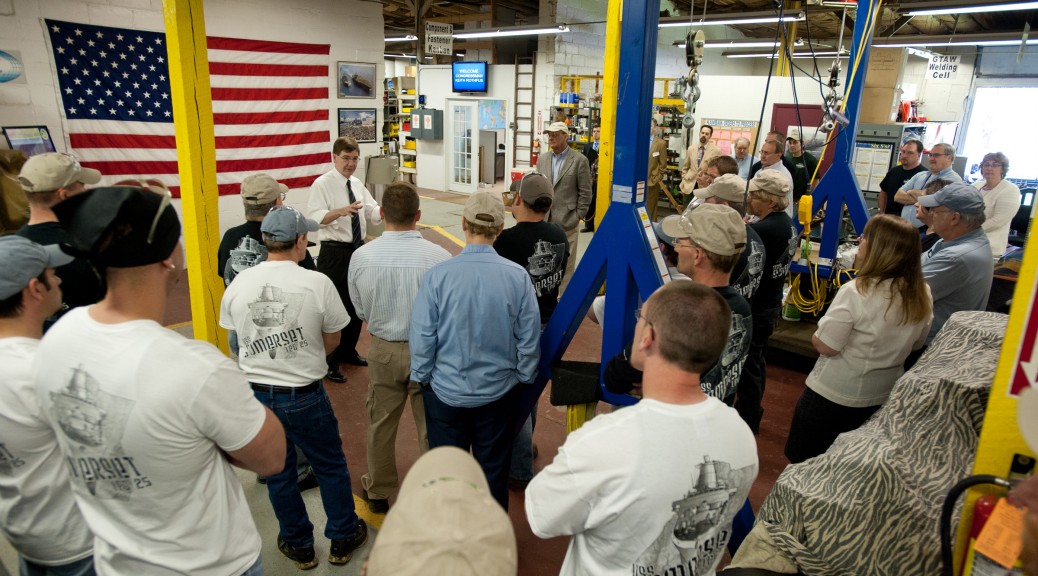 What was your first job? Some of my first jobs as a teenager were delivering newspapers, bagging groceries, and flipping hamburgers at McDonalds.

My route as a 13-year-old newspaper delivery boy included 30 homes on weekdays and 75 homes on weekends. I still remember biking on muggy summer mornings and trudging through blizzard-like conditions to make sure people got the paper.

At the end of the week I went door-to-door and collected the subscription fees.

A person’s first job offers a number of important lessons. One of the most basic and fundamental concepts of a job is that you get paid to accomplish a set of duties.

As the employee of 705,000 Western Pennsylvanians one of my most important duties is to be accessible and accountable to my constituents. That is why I have held 56 Coffees with Keith all over the district, answered your questions during 21 telephone town halls with more than 110,000 participants and responded to constituent inquires more than 170,000 times.

The Constitution proscribes another responsibility for Congress; to appropriate funds for the federal government. Article One, Section Nine, Clause Seven reads “No Money shall be drawn from the Treasury, but in Consequence of Appropriations made by Law…”

In the present day, Congress is supposed to fund the government through 12 annual appropriations bills for each fiscal year.

Unfortunately, the last time all appropriations bills were enacted on time was in 1996, and they have only been done on time four times since 1977. This is an abysmal, ridiculous track record.

The House has substantially improved its performance on the appropriations process this year.

Most of these bills passed with strong bipartisan majorities.

How many appropriations bills has the Senate passed? The answer: zero.

The House should continue its work to finish the remaining appropriations bills and show the American people that we are committed to fulfilling our constitutional duty.

Congress’ track record of missing deadlines regarding its constitutionally-required job of appropriating funds led me to introduce the Congressional Pay for Performance Act.

The bill is simple. The House and the Senate must each pass a budget and all the appropriations bills annually by Aug. 1 or have their pay withheld until the job is done.

It applies to that fundamental lesson we learn in our first job; if you don’t do your work, you don’t get paid until you do.

That is the lesson that millions of young Americans working their first jobs this summer will learn. It is the lesson I learned on my paper route. I did not get paid if I did not deliver the paper. It is time for Members of Congress to live by that lesson too. 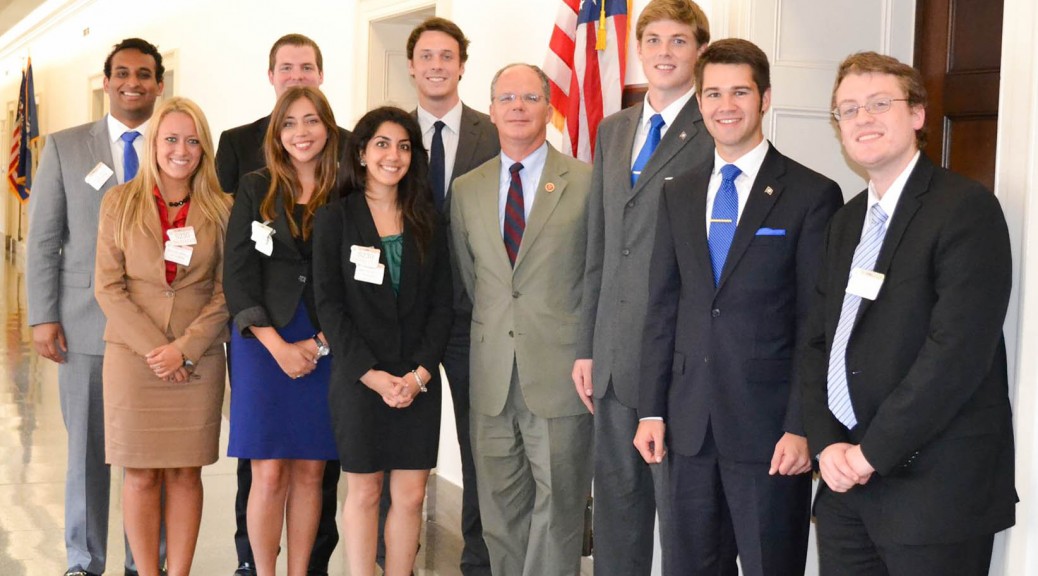 To many people, obtaining a college education is the American Dream.  The United States is the greatest country in the world and is home to some of the world’s best colleges and universities.   But we can’t just make the goal of higher education more attainable. It’s about providing an opportunity for students to receive that degree and succeed.

As the cost of attaining a degree continues to rise, many of today’s students need financial assistance in order to make that dream a reality.  With two children in college and one quickly approaching, I too understand how complicated this process can be for both students and parents.  Just as it’s important for students to research what college to attend or understand degree requirements, it is also critical that they understand and take ownership over the financial commitment they are making.  That’s why I introduced H.R. 4984, a bipartisan bill that will increase financial literacy by reforming the current guidelines to require annual counseling for student borrowers.

H.R. 4984, the Empowering Students through Enhanced Financial Counseling Act arms students with the knowledge to understand how much money they are borrowing, which financial options to draw from first, the implication of their future debt load, and repayment scenarios.  These individualized counseling sessions provide student borrowers with the information they need to properly decide if they need the full loan amount they were offered, as well as what their repayment options will look like after graduation.  Currently, financial counseling is only required at the beginning and end of a student’s studies.  That leads to students essentially defaulting to take out their full loan awards, accruing large debt burdens, and having a cloudy picture of their financial obligations.

Instead, we can look to what schools like Indiana University are doing.  IU has started the process of alerting students annually what their costs will be and what their repayment scenarios would be depending on what they borrowed, all prior to accepting their coming year’s aid package. This approach is similar to what H.R. 4984 seeks to do.  In this effort, IU found that federal undergraduate Stafford loan disbursements dropped $31 million – or 11 percent – from the previous year.  That is five times the decline in the national average.

In today’s economy, a good education is critical.  We need to empower students with the knowledge and information they need to take control over their financial futures, and this week the House will take an important first step toward that goal.