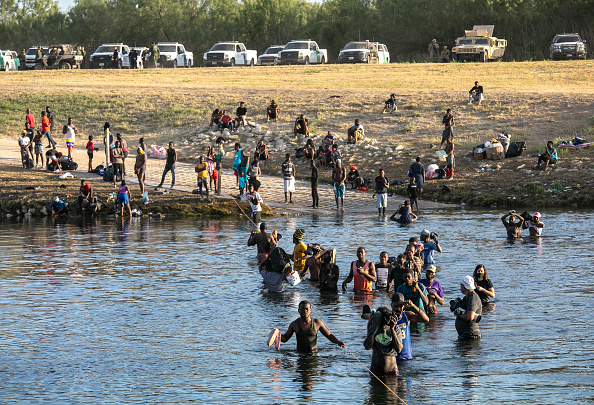 This week’s visit comes on the heels of the tragic loss of Texas National Guardsman Spc. Bishop Evans, who drowned while courageously working to save migrants who were trying to cross the Rio Grande River illegally. 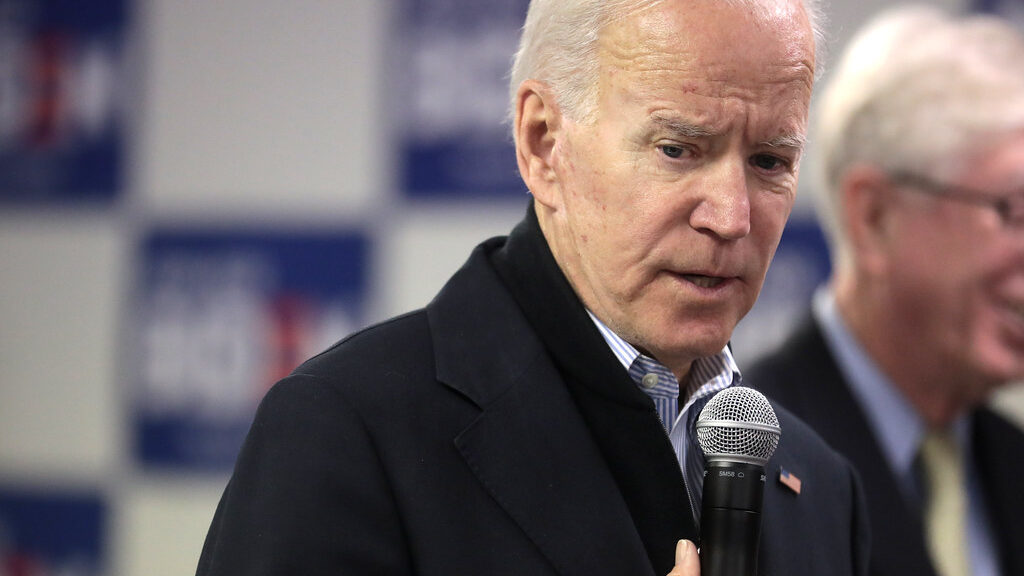 DON’T BE FOOLED: This reluctant move by the Biden administration is clearly just a temporary concession that they intend to appeal, and their regulatory assault on domestic energy producers continues to hinder drilling and investment regardless of new leases. This administration remains committed to its Far-Left, anti-American energy agenda at the expense of American consumers.

WHAT BIDEN SHOULD BE DOING: 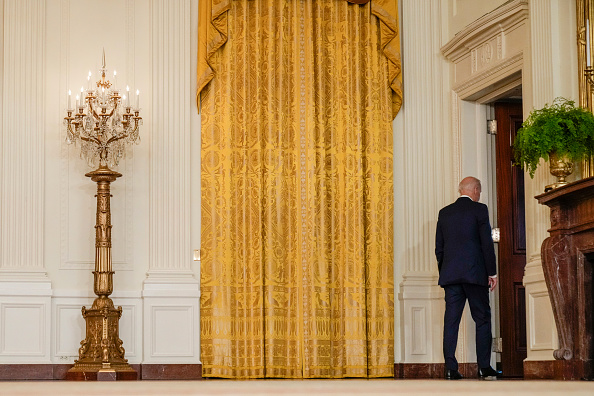 Since Joe Biden took office and started implementing his radical open border policies, 42 people on the terrorist watchlist have been apprehended attempting to enter the United States through our southern border illegally.

Even more disturbing is that earlier this week, White House Press Secretary Jen Psaki could not guarantee that none of the OVER 2,000 illegal immigrants a day who avoid U.S. Customs and Border Protection (CBP) capture entering our southern border were on the terror watch list. 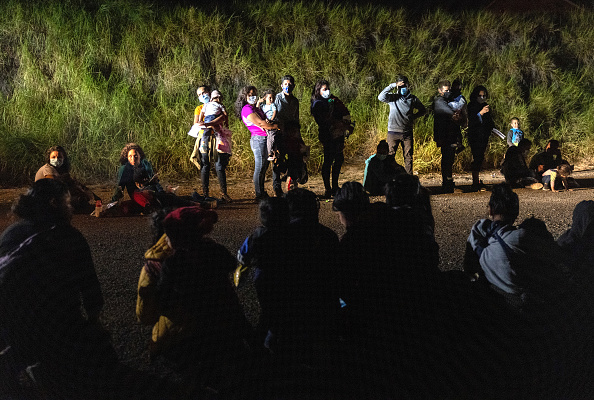 Joe Biden’s Border Crisis is only worsening with no end in sight.

According to new U.S. Customs and Border Protection (CBP) data, there were 221,303 migrant encounters at our southern border in March, up 33% from February, and up a staggering 542% from 2020. This is the worst March in over two decades, and Biden’s Border Crisis is only expected to worsen following Biden’s decision to lift Title 42 in May.

IT’S SIMPLE:  Border security is national security, and under Biden, we have neither. Instead of securing our southern border and protecting our communities, Biden is actively working to end Trump-era policies that did just that in another desperate attempt to apiece the woke mob that has overtaken the Democrat Party. 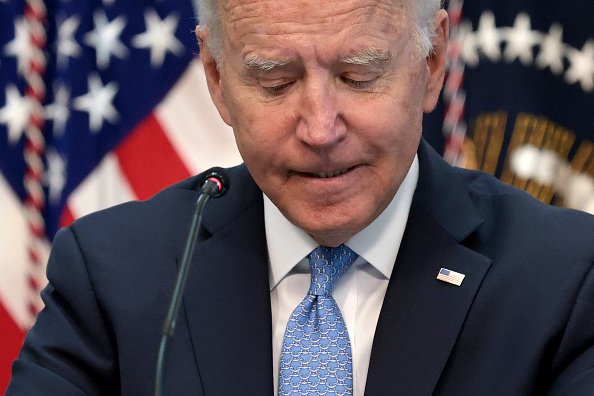 As crime continues to skyrocket in cities across the country due to the Defund the Police movement and Far-Left policies, President Biden has chosen to attack law-abiding Americans exercising their Second Amendment right. The targeting of so-called “ghost guns” will only make our communities worse off. A ban on privately made firearms will allow the Bureau of Alcohol, Tobacco, Firearms, and Explosives (ATF) to expand their definition of a firearm and subject many law-abiding firearm owners to more burdensome regulations and duplicative background checks. These efforts will not prevent criminals from breaking the law.

ITS SIMPLE: Rather than weaponizing the ATF to violate the Second Amendment right of law-abiding Americans, President Biden and House Democrats should start enforcing the laws we already have and turn their attention to the real threat facing our communities: the explosion of violent crime and increasingly emboldened criminals. 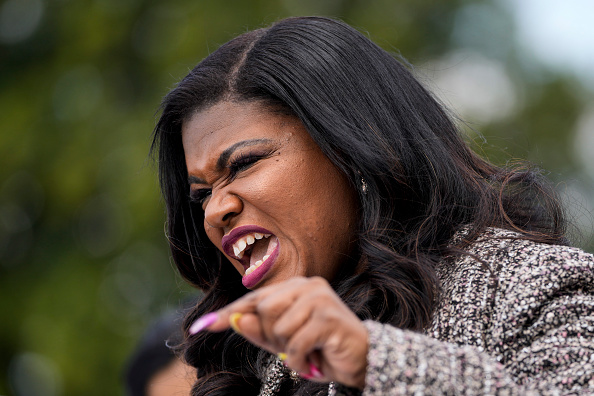 Democrat Rep. Cori Bush, who has repeatedly called for police to be defunded, reportedly spent over $70,000 on personal security from January through March of this year. In total, Bush has spent over $300,000 for this election cycle.

MAKE NO MISTAKE: Rep. Bush and many other House Democrats want the benefit of law and order for themselves while still pushing to endanger their communities by defunding the police—even as this crime crisis surges. Defunding and demonizing the police has dangerous consequences.

DEMOCRATS WHO SUPPORT DEFUNDING THE POLICE: 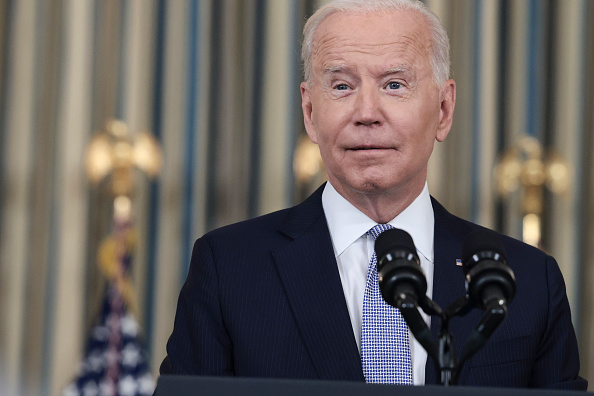 The Consumer Price Index (CPI), a key inflation index, hit its highest rate in OVER 40-years high in March. The CPI increased 8.5% over the past 12 months, the highest rate since December 1981.

MAKE NO MISTAKE: Inflation is a tax on ALL Americans, and it has steadily increased over the span of Joe Biden’s failed presidency.

IT’S SIMPLE: Instead of addressing the root cause of inflation, out-of-control government spending, Joe Biden and House Democrats continue to push their Far-Left Socialist agenda, which will only exacerbate America’s economic crisis. 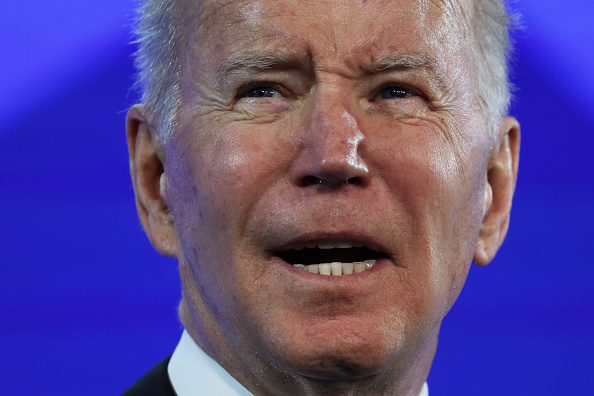 With Steve Dettelbach’s nomination to Director of the Bureau of Alcohol, Tobacco, Firearms, and Explosives (ATF), Joe Biden has chosen to put an anti-Second Amendment advocate in charge of the agency responsible for regulating America’s firearms industry.

Dettlebach is not simply a “former federal attorney.” He’s a known gun controller, using his position as a US Attorney to advocate for gun control for years, publishing op-eds such as Requiring universal background checks makes sense. As a US attorney, he heavily weighed in on the Manchin-Toomey gun control proposal in 2013, condemning “[t]he Senate’s failure… to pass the universal background check bill” as “disheartening.”

During Biden’s campaign, he promised a host of new gun control initiatives if elected, including:

GUN OWNERS BY THE NUMBERS:

IT’S SIMPLE: Steve Dettelbach would be neither fair nor objective as ATF Director. Biden’s nomination of a Far-Left gun control advocate to head the ATF is an attack on law-abiding Americans’ Second Amendment rights. 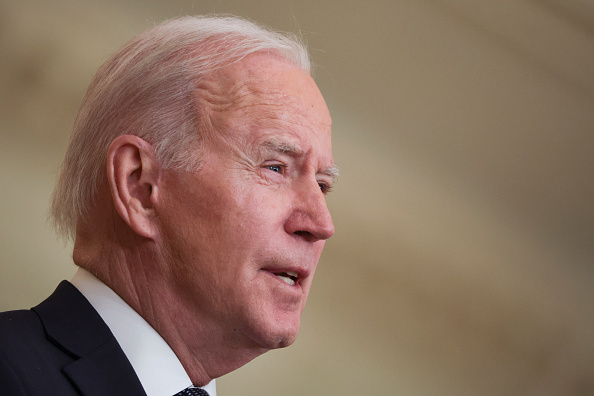 For almost a year, House Republicans have been hammering Joe Biden’s failed agenda, which has created crisis after crisis in America, and according to a new CBS poll, our message is working.

Biden’s leadership is failing Americans on every major issue, and they overwhelmingly disapprove of Biden’s handling of the unprecedented crises his administration and Congressional Democrats have caused:

76% of Americans believe Biden’s economic crisis is their biggest concern, and the majority of Americans admitted to changing their driving habits and cutting back on groceries or travel to deal with inflation and the skyrocketing price at the pump.

52% of Americans believe Biden should be TOUGHER on the border as his historic crisis continues to worsen due to his policy decisions, including repealing Title 42.

As expected, the Biden administration is choosing to worsen the historic crisis at our southern border by ending Title 42, one of our strongest tools to deter the flow of illegal immigrants into our country.

MAKE NO MISTAKE: Joe Biden’s policy change will actively worsen the historic border crisis that is endangering our communities.