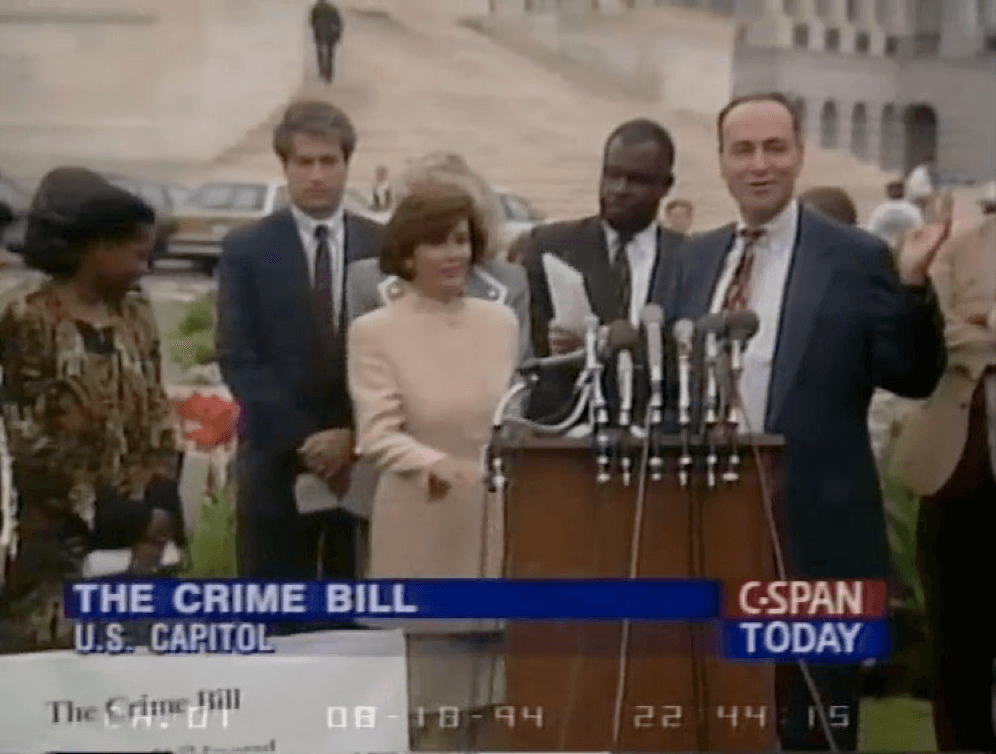 We heard the cheap slogans from House Democrats for years: “New leadership, a better deal, for the people.”

Yeah, not so much…

It started with public tussles between Democratic leadership and liberal insurgents over positions on key committees (and it’s currently not looking good for the newcomers).

Nancy Pelosi and Chuck Schumer made a joke out of their party with their widely mocked response to President Trump’s Oval Office address on the border crisis.

Their response, combined with a refusal to support border security to reopen the government, have freshman Democrats “freaking out” over their party’s flawed shutdown strategy.

As panic sets in, one thing is clear: While the faces of the Democratic Party haven’t changed, their far-left agenda has only gotten more extreme.

No two people better represent the Democrats’ lack of credibility on border security than Nancy Pelosi and Chuck Schumer.

Here are the facts:

Today, Democrats are singing a much different tune. Pelosi has repeatedly called building a border wall “immoral,” seemingly ignoring the ongoing humanitarian crisis. Does that mean Pelosi believes the existing segments of border wall are immoral too?

Proving just how unconcerned Democrats are about securing the border, Schumer and Pelosi interrupted Homeland Security Secretary Kirstjen Nielsen when she tried to brief them on the latest statistics in the Situation Room.

Here’s what to expect from Democrats tonight: More glaring hypocrisy and a refusal to fund border security that will protect American citizens.