There was a bit of confusion today when Alexandria Ocasio-Cortez voted against a bill that Democratic Leadership supported.

The explanation, per @repocasiocortez‘s instagram, was that “we didn’t vote with the party because one of the spending bills included ICE funding…” Seriously. 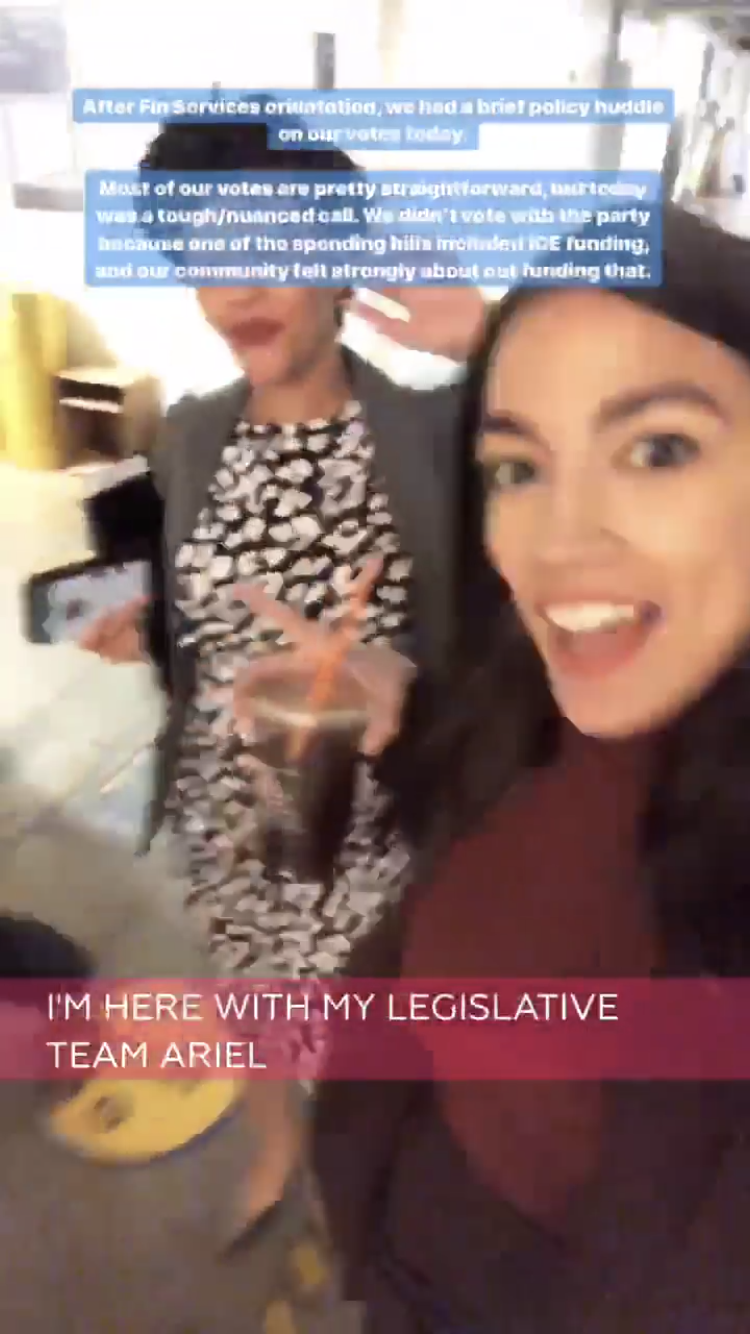 This is today’s Democratic Party. The leader of the radical left is voting against bills because they actually fund law enforcement agencies who protect our nation.

As their party continues to be influenced by self-avowed socialists, their extreme agenda that endangers Americans will only become pronounced.