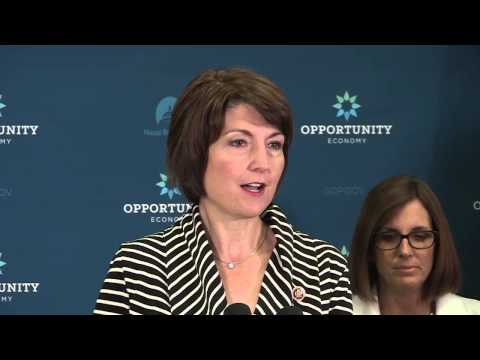 “This week’s vote on the VA Accountability Act will make it easier to hold officials at any level accountable, and if necessary, fire them.”

“Imagine a VA with no waiting list to see a doctor. One where veterans can book their appointments online 24 hours a day, seven days a week. Where the red carpet is rolled out for our heroes to receive world-class care for their world-class service the very next day – before it’s too late. And I believe it’s all possible in a 21st Century VA. But it requires a fundamental change in the internal management of the VA.

“More than a year after news broke of the horrific treatment of our veterans, there has been little improvement. 50 percent more veterans are on waiting lists for a month or more than at the height of the scandal. This week’s vote on the VA Accountability Act will make it easier to hold officials at any level accountable, and if necessary, fire them. But we can’t stop once we clean house. That’s when the real work begins to rethink how this outdated model operates.

“I am working on legislation that incorporates self-scheduling websites so veterans can use the same technology private citizens use to schedule and confirm medical appointments online and immediately. It’s estimated 18 percent of VA appointments are wasted due to last-minute cancellations and no-shows. These slots could be filled by other veterans stuck on the wait list using real-time updates available through these applications. No more waiting. No more sitting by the phone hoping that someone follows up.

“This is only one example. There are endless possibilities for a 21st Century VA—it just takes the imagination and the willpower to make it happen.”